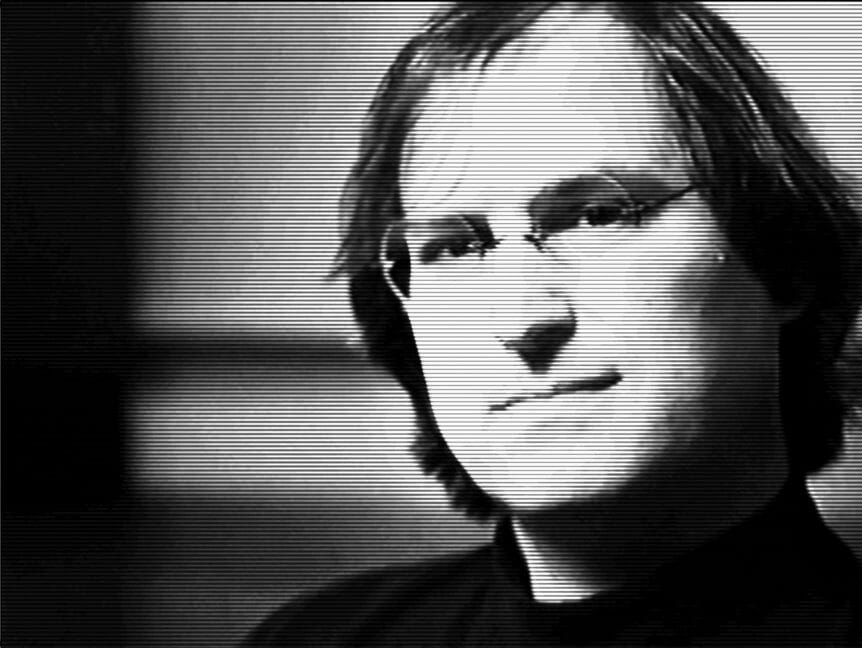 Creativity is the most essential skill for navigating an increasingly complex world — or so said 1,500 CEOs across 60 countries in a recent survey by IBM. And yet federally funded research and development — creativity, institutionalized — is down 20% as a share of America’s GDP since the late 1980s. Private R&D spending has also tailed off since then, when it brought us breakthrough innovations like laser printing, Ethernet, the graphical user interface, and the mouse. And that was just from one company’s private R&D engine, Xerox’s PARC. At the same time, experts fret that our public school system doesn’t foster enough creativity in our future workforce. All of which makes iteasy to worry that we’ll run out of creative leaders producing creative goods. But I think the declinism is overwrought. And that’s because some of the best paths to encourage innovation are surprisingly simple.

Yes, as a society, we do need to remake our educational systems to deliver more young people to what Steve Jobs called “the intersection of technology and the humanities” — to bring American students’ globally below-average math and science fluency up to snuff and keep them immersed in the arts. But each of us as individuals can also work to optimize our innovative capacities. If innovation is stimulated by identifying under-served markets and then figuring out a service or product to fill the void, then here are a few low-to-no-cost suggestions for reinvigoration.

Reduce stress, but don’t relax too much. Stress affects our creativity. A study conducted in 2006by Christina Ting Fong, an assistant professor at the University of Washington Business School, suggests that the optimal sate for an individual seeking maximum creativity at work is to embrace an in-between emotional state, neither happy-go-luckily complacent nor anxiously stressed out. After asking college students to write about experiences that had made them feel happy, sad, neutral, or ambivalent, she then had them complete something called the Remote Associates Test, a word-association test used to measure creativity. Fong found that those who reported feeling emotionally ambivalent performed significantly better on the creative test — and believes that it was the presence of mixed emotions that increases sensitivity to unusual associations that stimulate unconventional, more creative connections.

By studying people’s “Aha!” moments of insight, Northwestern University psychologist Mark Jung-Beeman found that one’s brain state before addressing a problem can importantly influence the creativity of one’s proposed solution. He discovered that if someone is too focused or too wound up, the scope of their problem-solving is reduced. John Kounios, a cognitive neuroscientist at Drexel University who partnered with Jung-Beeman in his research, advises people to relax to encourage insight. And one simple way to relax and stimulate your creative juices? Take a walk.

Get out of the office and into unfamiliar environments. Let’s imagine you’re an executive in charge of overseeing the development of a new product — a television show, a medical device, a beverage, whatever — and you spend your working hours hermetically sealed, going from office to conference room attending meetings, never leaving a car between appointments out of the office. That narrow input will result in a correspondingly narrow output. In a recent piece in The New Yorkerexploring the flaws inherent in the groupthink of brainstorming sessions, Jonah Lehrer cited research into the process of free association by psychology professor Charlan Nemeth of the University of California at Berekely. Nemeth has “demonstrated that exposure to unfamiliar perspectives can foster creativity.”

I’ve often suggested that people walk to work, take public transportation, and in general, wander about to see how real people, consumers, are behaving and spending their time. If you never take the time to fill your creative well, you’ll having nothing to contribute. Wandering around — observing, talking to strangers, taking pictures, inhaling the rich diversity of unfamiliar life, may feel unproductive or even wasteful. But innovation needs to be informed and sometimes provoked by the unpredictable hurly-burly of messy, surprising real life. Suntae Kim, Evan Polman and Jeffrey Sanchez-Burks, researchers from New York University, have found that students who were allowed to walk freely, rather than along a fixed path, were able to generate 25% more creative uses for various objects.

In a recent essay, Verlyn Klinkenborg connected Charles Dickens’s extraordinary creative output to his nightly walking. “He is lost in a kind of mental ventriloquism,” he wrote, “calling up his emotions and studying them. Every night he walked a dozen miles, without which, he said, ‘I should just explode and perish.’ Under the pseudonym Boz, Dickens wrote, ‘There is nothing we enjoy more than a little amateur vagrancy, walking through London as though ‘the whole were an unknown region to our wandering mind.'”

Steve Jobs and Charles Dickens were of one mind. In a 1995 Wired piece, Jobs put it this way: “Creativity is just connecting things. When you ask creative people how they did something, they feel a little guilty because they didn’t really do it, they just saw something. It seemed obvious to them after a while. That’s because they were able to connect experiences they’ve had and synthesize new things… A lot of people in our industry haven’t had very diverse experiences. So they don’t have enough dots to connect, and they end up with very linear solutions without a broad perspective on the problem. The broader one’s understanding of the human experience, the better design we will have.” Creativity requires both divergent thinking (the generation of lots of fresh ideas) combined with convergent thinking (channeling those ideas into a practical solution). The tension of toggling between right-field thinking and pragmatism leads to the greatest creative insights.

Let your mind wander. It does no good to get out of the office or reduce stress if you don’t let your mind do any roaming. Yet a different study led by Kalina Christoff of the University of British Columbia, suggests that our “default” and “executive” brain functions, “two systems that so far have been assumed to work in opposition” might, in fact, be encouraged to work in cooperation by the unique mental state stimulated by day dreaming.

When we’re younger, the road to success is all about learning habits of discipline and rigor and focus. And those habits are crucial. But once we can take those habits for granted, we need to build in new disciplines — call it the discipline of being undisciplined — of breaking away and wandering, physically and intellectually, to see new things and connect dots in new ways. Otherwise, we risk becoming reliable but uncreative drones. Remember the fable about the super-prudent ant and the devil-may-care grasshopper? At their best and most innovative, we are not one or the other — but both.