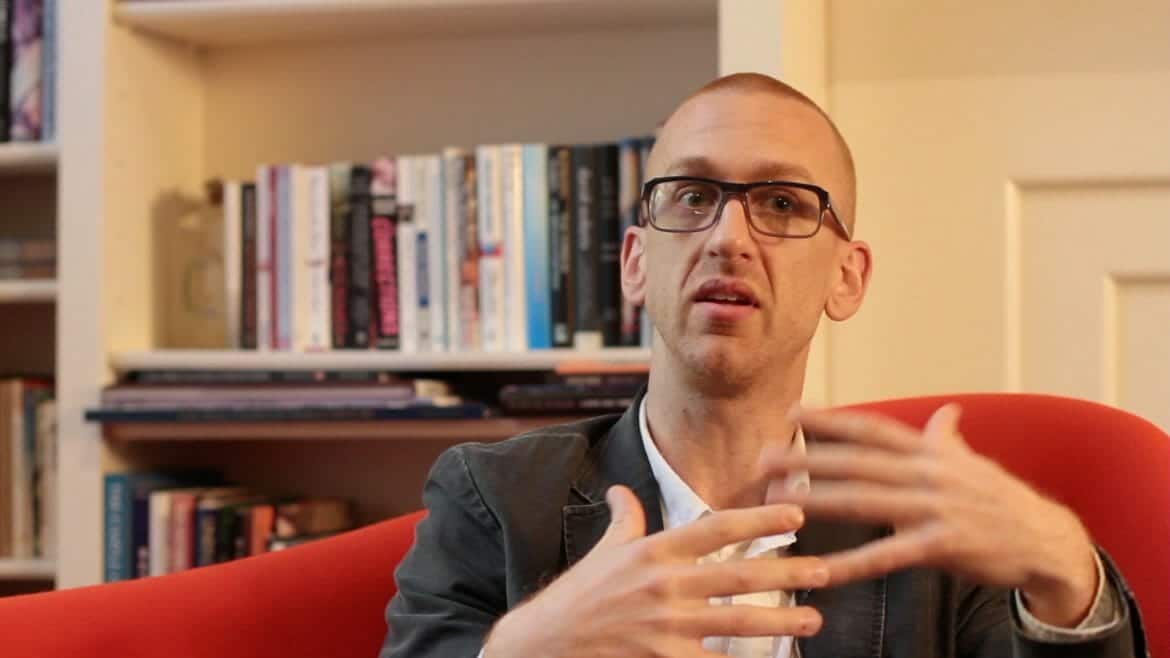 McWhorter is co-artistic director of Beta Collide, a new music ensemble whose Portland debut was heralded by The Oregonian as one of the top 10 concerts of 2008. He also is a member of the Meridian Arts Ensemble, which is in residence at the Manhattan School of Music, and whose most recent album, Timbrando, was featured on NPR’s All Things Considered. McWhorter was appointed principal trumpet of the Eugene Symphony for the 2008-09 season by Giancarlo Guerrero and has also worked with the New Jersey Symphony Orchestra, American Sinfonietta, Oregon Bach Festival Orchestra, Metropolitan Opera Orchestra, Sequitur (NYC), Renwicke (New Orleans) and Endy Emby (Boston), Elliott Sharp, Continuum, American Brass Quintet, Mark Applebaum, John Zorn, John Cale (The Velvet Underground), and Natalie Merchant. Contributing to over 25 albums to date, he also has recorded for a variety of films, television, and radio broadcasts.Hailed as a “terrific trumpeter” by The New York Times, McWhorter is a featured soloist for the Mode Records releases of Berio: The Complete Sequenzas and Other Solo Works (NY Times Pick of 2006) and Earle Brown’sFolio with Ne(x)tworks. He has appeared as a soloist with the BargeMusic Festival Orchestra (Bach’s Brandenburg Concerto No. 2), Ensemble Sospeso, Sequitur, and the Oregon and LSU wind ensembles.