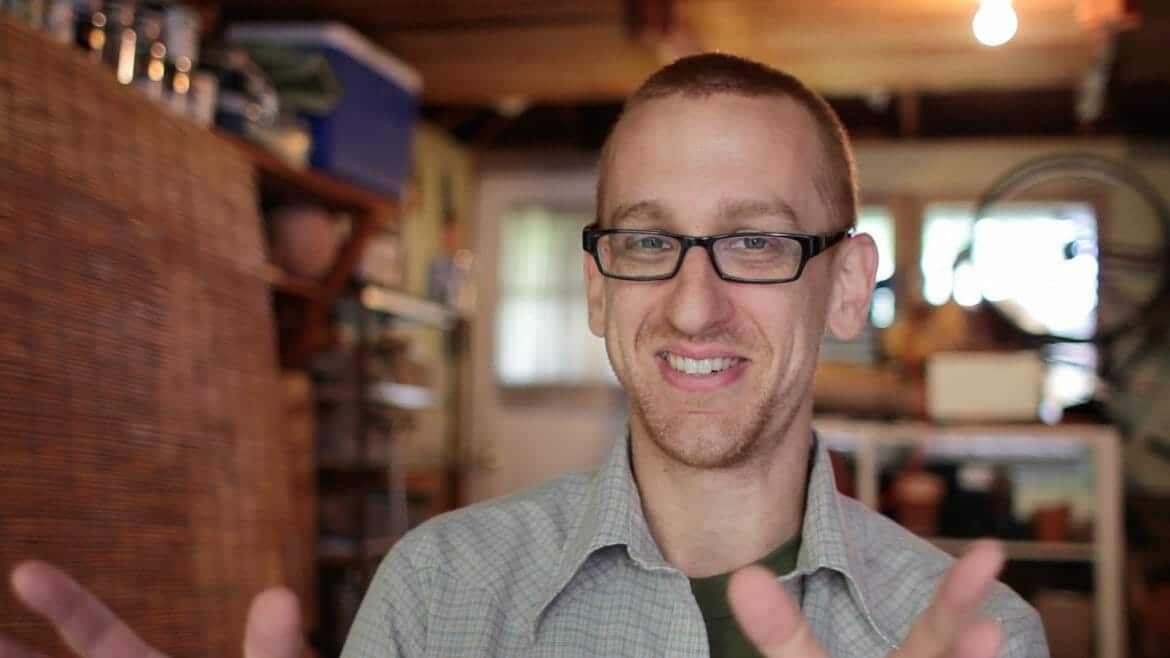 Overall, it’s a fascinating study in creativity; what creativity is, how it happens and what it means to exercise one’s own creative impulses Film Threat

Renee Slade and Ri Stewart’s I Live For Art is a documentary film that examines creativity both philosophically and via first-hand examples of creatives in action. In this scenario, the creatives are composer Brian McWhorter, whose latest project involves a creativity machine borne of a bathtub; Mark Applebaum, focused on questioning assumed traditions and inherited ideas, working through all manner of different creative musical endeavors; and Mark Gould of Pink Baby Monster, who is often seen working alongside, and creatively antagonizing, McWhorter.

As the three go about their work, explaining their processes and/or showing them in action, the film includes the thoughts and feedback on creativity from theoretical quantum physicist and philosopher Amit Goswami, storyteller Michael Meade and event producer Elliot Rasenick. While creative in their own ways, obviously, this trio act to ground the previously mentioned creatives in a grander narrative of human existence and history; their insight serves to connect the individual acts of creativity to the collective whole of life.

You’d think a documentary on a subject such as creativity would lend itself to be impenetrably eccentric, but the film manages to keep itself to the tried and true structure the audience is most comfortable with, relying often on the talking head method. That is not to say that the film is dry or stiff by any means, only that it has elements that ground it in its form, and it doesn’t become too experimental to grasp for those not ready for such an experience.

Instead, the experience is most like a gentle wake-up call for one’s creativity. Not a loud shout of unintelligible ideas, waking you up with all the grace of a baseball bat to the head, here one is presented with ideas about creativity that inspire thought in a more productive manner. Whether you “get” what anyone on screen is doing, you at least relate to those moments.

Overall, it’s a fascinating study in creativity; what creativity is, how it happens and what it means to exercise one’s own creative impulses, among other considerations. Some ideas I shared, and yet others I never really thought too much about. Mostly, I just really want my own Mouseketeer.