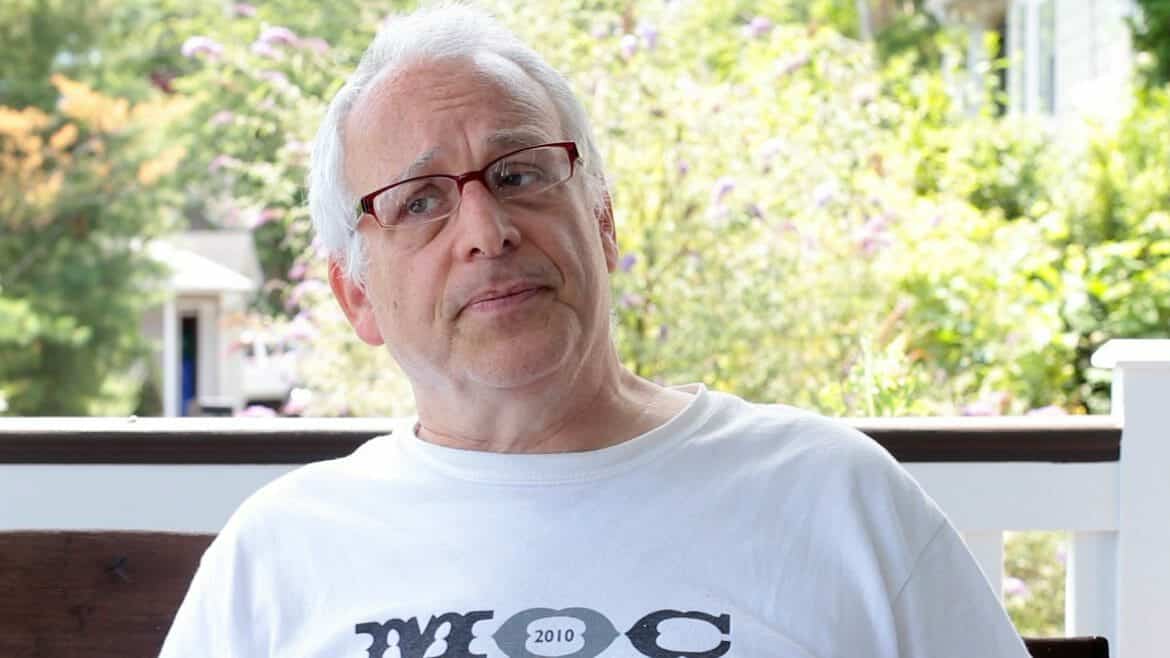 Mark Gould recently retired from his position as Co-Principal Trumpet of the Metropolitan Opera, a chair that he occupied since 1974, to concentrate on his teaching and composition.

He joined the faculty of the Juilliard School in 1982, the Manhattan School in 2003, and is brass advisor to the Verbier (CH) Festival Orchestra. His students hold positions in many of the world’s leading orchestras and chamber music ensembles. Long committed to the performance and dissemination of wind band music, Mr. Gould conducts both the wind ensemble and the orchestral wind repertory class at Juilliard as well as directing the Mainstreet Band in recordings on Angel/EMI. He has made many guest appearances and recordings with the Canadian Brass, Empire Brass, the Chamber Music Society of New York, and at New York’s Mostly Mozart Festival. Mr. Gould’s CD for Angel/EMI, Cafe 1930, a program of Brazilian and Argentinean music for solo trumpet and guitar, set the trumpet world onfire and his latest band Mark Gould and Pinkbabymonster is doing the same to New York audiences.