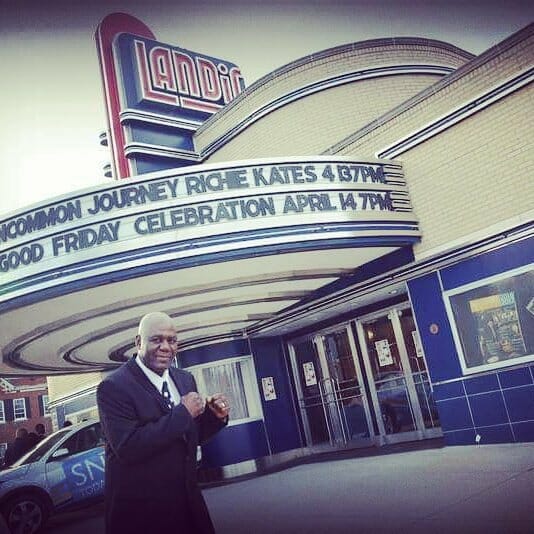 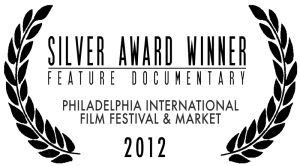 Fly Away Beetle has been given the Silver Award for Best Feature Documentary! A big shout out to all the capoeiristas in Philly who made this possible.

PhilaFilm,” the Philadelphia International Film Festival & Market, is sponsored by the International Association of Motion Picture and Television Producers, Inc., and is administered by the PHILAFILM Festival Committee.

PhilaFilm was established in 1977 as an event to showcase the productions of Independent, multicultural film and video artists worldwide and is managed by the PhilaFilm Festival Committee.